Thanks to the progress of neurology and epileptology, better quality of drugs, faster and more accurate diagnoses and, thus, more effective treatment, epileptic patients have more and more chances to lead a normal life. Part of this life is independence, including the independence that driving a car gives. It is not only the possibility to move, to travel, but also to work. Patients with diagnosed and treated epilepsy can be drivers, but under certain conditions, which are determined by law.

Risks of driving with epilepsy

Driving a car requires much more than passing a driving test. It is an activity that engages us physically and mentally every time, requiring not only control over our bodies, but also focus, spatial-visual coordination, and efficient cognitive processes such as memory and association. The primary risk faced by drivers with epilepsy is the sudden loss of control of the vehicle as a result of a seizure, occurring with disorder of consciousness, unconsciousness, or uncontrolled body movements. Studies show that focal seizures with impaired consciousness and generalized tonic-clonic seizures have the greatest association with traffic accidents.

Side effects of medications are also associated with impaired driving. And while your doctor will always try to adjust your medication to make your life more comfortable and allow you to function normally, some patients may suffer from side effects. Many of these side effects can make driving difficult or even impossible. These include drowsiness, dizziness and visual disturbances.

What states the law?

On September 1, 2019, the Regulation of the Polish Minister of Health on medical examinations of persons applying for the right to drive and drivers, issued as a result of a directive of the European Union, came into force. The regulation introduces changes in these examinations. Appendix No. 6 of this regulation, concerning the detailed conditions for the medical examination of the nervous system, including epilepsy, has been supplemented with regulations on the indication that epilepsy means the occurrence of at least two unprovoked epileptic seizures less than 5 years apart, while a provoked epileptic seizure means a seizure caused by a recognizable causal factor that can be avoided.

In accordance with the provisions of the directive, it has been indicated that there are medical contraindications to drive if the epileptic seizure has occurred during the past year. The medical examination card has also been improved and updated according to the new guidelines.

Is a doctor obliged to report the data of a driver with suspected or diagnosed epilepsy to the communications department if such a person applies for a driver’s license or is a driver? Until 2011 there was such an obligation, but a regulation from July 2014 abolished it. Current regulations, both Polish and EU, do not impose such a requirement on the doctor.

However, this does not mean that during the conversation with a patient, they should not pay special attention to the issue of safety, and if there is a valid contraindication – inform the patient about it by writing this recommendation in their chart.

As the law states, the frequency and type of seizures and the duration of the seizure-free period are relevant in assessing driving ability. However, often a physician who consults a patient determines these facts based solely on the patient’s words. Unfortunately, sometimes patients hide the facts out of fear of losing their driving privileges, but also out of simple unawareness that what they experienced may have been a seizure. The consequences are easy to predict. That’s why it’s so important to talk to the patient and their family to fully explain the risks involved in deciding to drive despite serious contraindications. 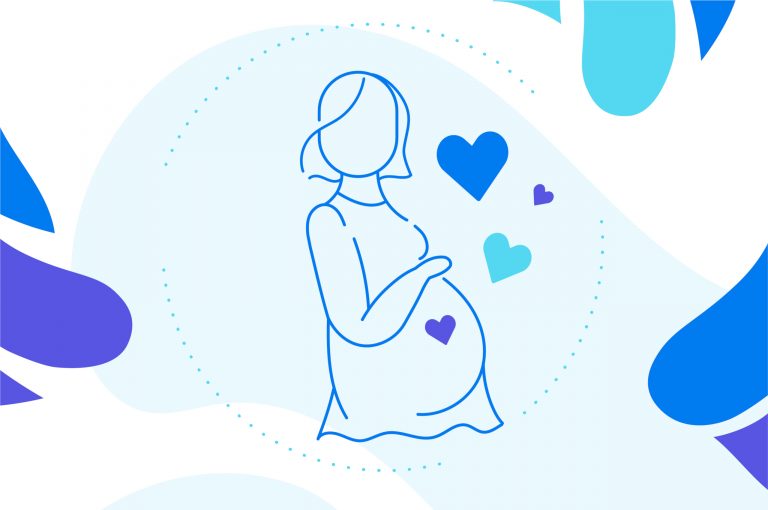 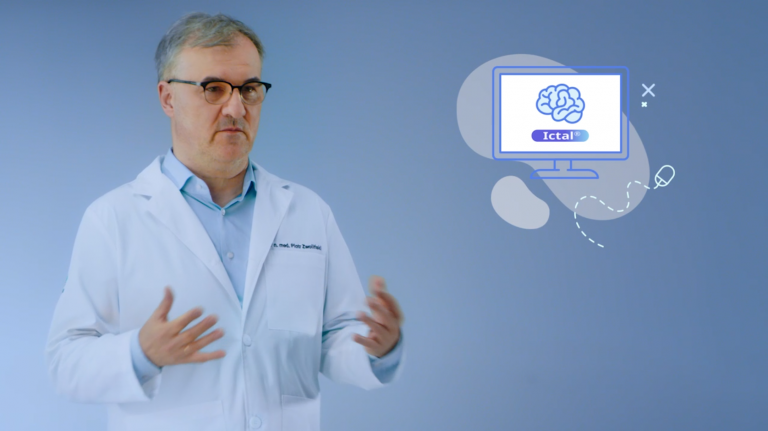 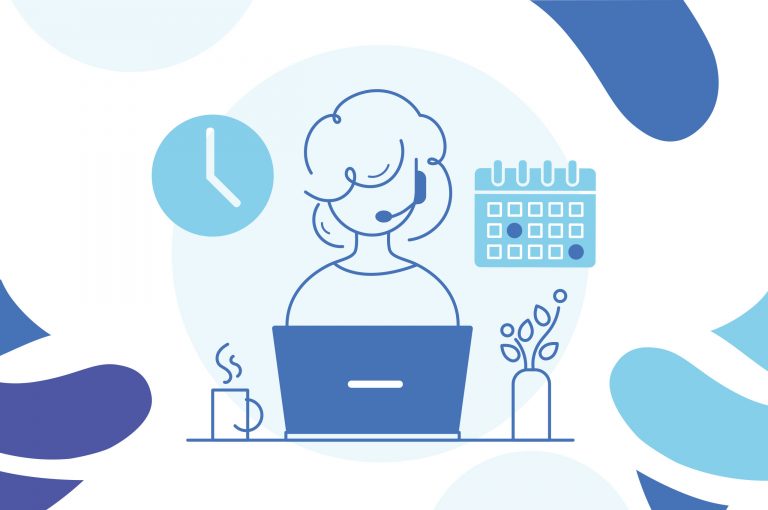 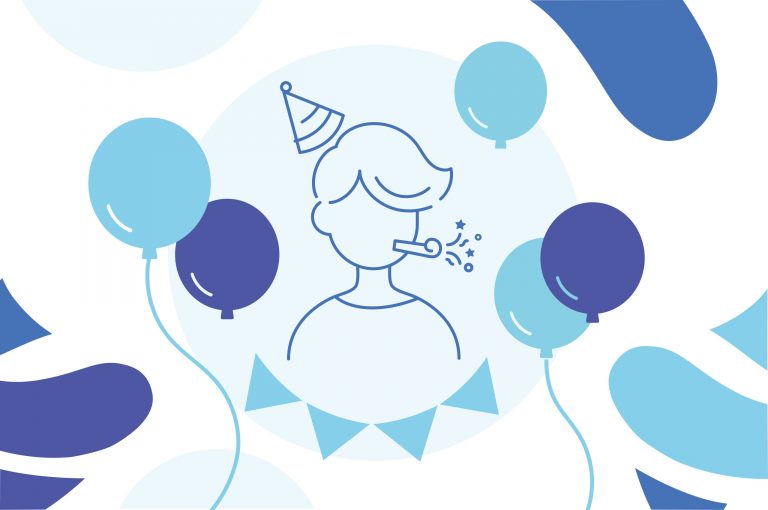